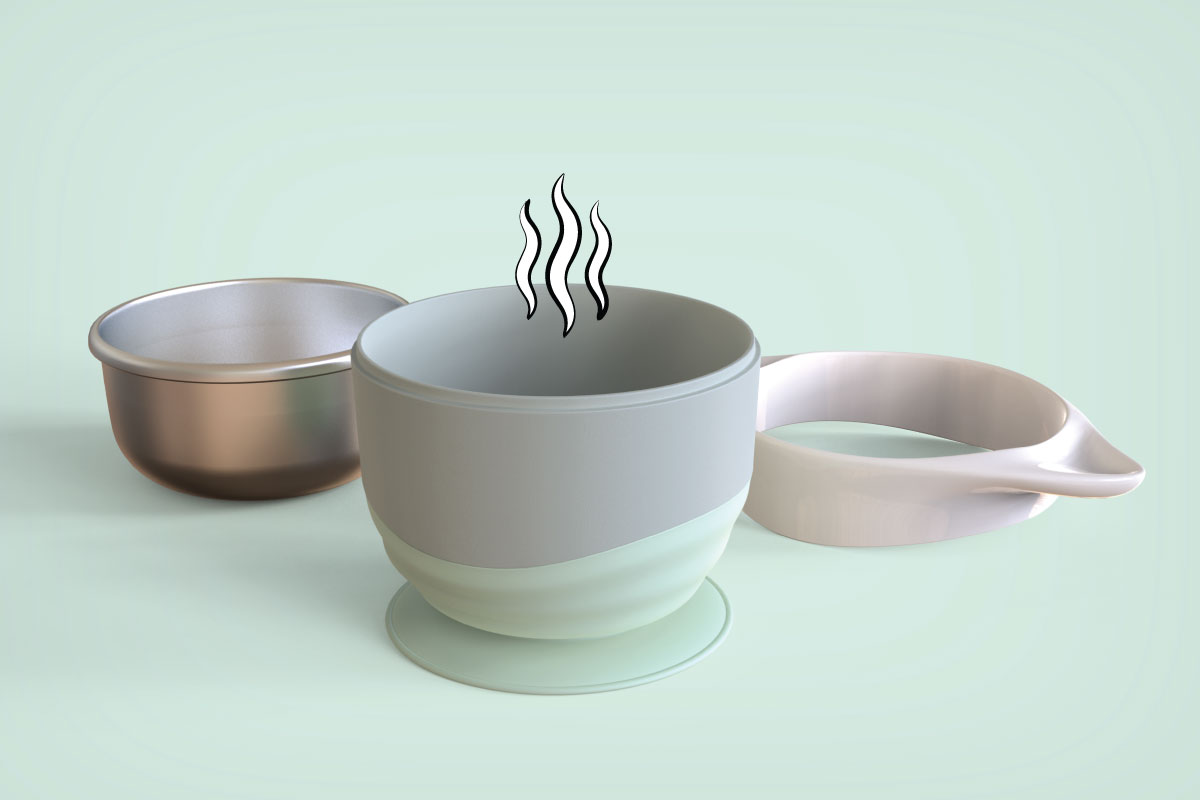 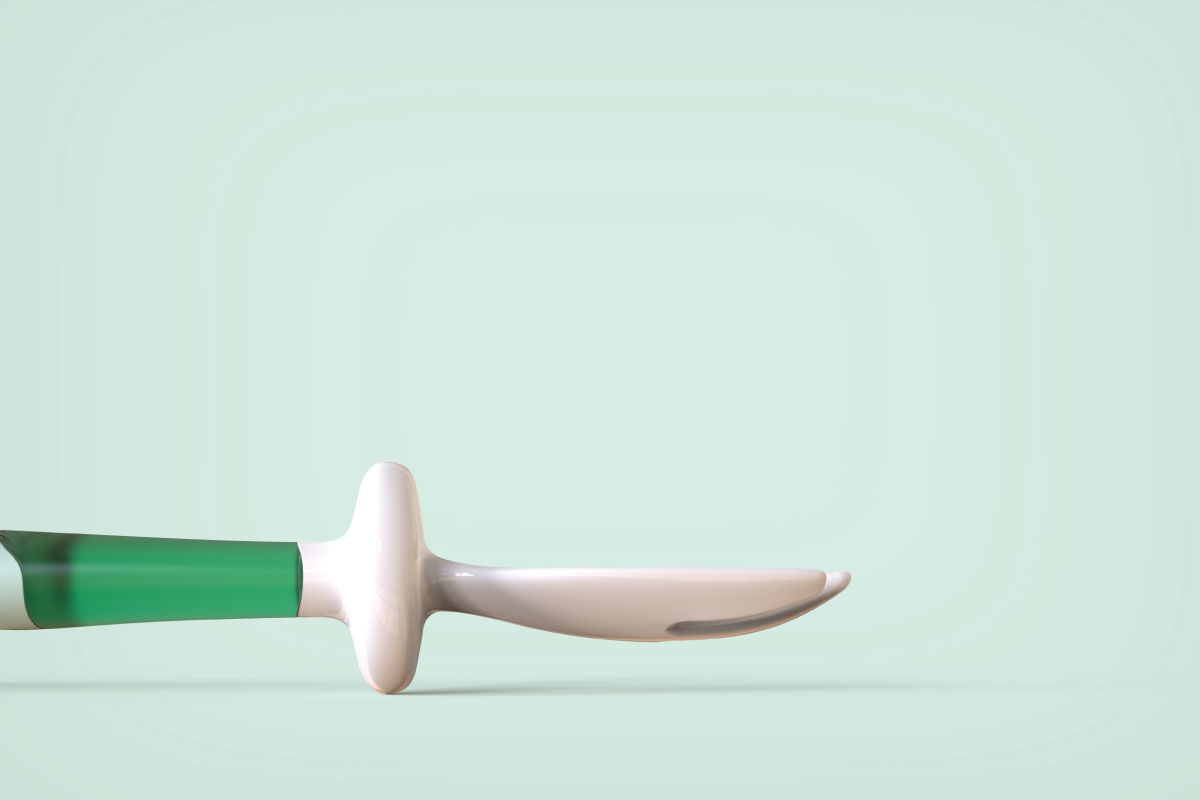 Goween was born from the analysis of the children world. How do they perceive the world? What forms are they attracted to? What are the safest forms for them? What are their needs? The set of answers to these questions led to the creation of this small product. The little ones do not recognize shapes perfectly and are not attracted to complex shapes that confuse them.

On the contrary, he likes simple shapes that leave space for imagination. An object that will have simple shapes, but attributable to known things will let them wander with imagination and imagine new characters. For this reason, in our bowl, everyone imagines something different. To get the main curves, I was inspired by the sea world which has many sources of inspiration to draw from, simple shapes that the child brings back to something known and familiar. The entire product looks like an abstract character with soft and welcoming shapes. The handles can be traced back to the penguin’s fins, the lid can look like the head with the beak, the wavy body can remember the waves of the sea, the top view can remind us of a fish. But these are only examples of how the child can wander with the imagination. Even the cutlery, being inclined, help the grip by the child, but also create a more dynamic and therefore attractive shape. They might look like two fish jumping out of the water or corals swaying on the seabed. The moment of the game is also important, for this the cutlery sucker can be a useful function, but also fun for them, learning to attach and detach it by themself, feel the sound and resistance that the sucker has on the table would amuse them and it would lead them to be more willing to use the object. The whole perception is that of a moving, dynamic product, which changes according to the direction from where you look and who you look at it. With this object you don’t want to force the child into a shape, but you want to give him the opportunity to be curious, attracted and creative in developing his imagination.